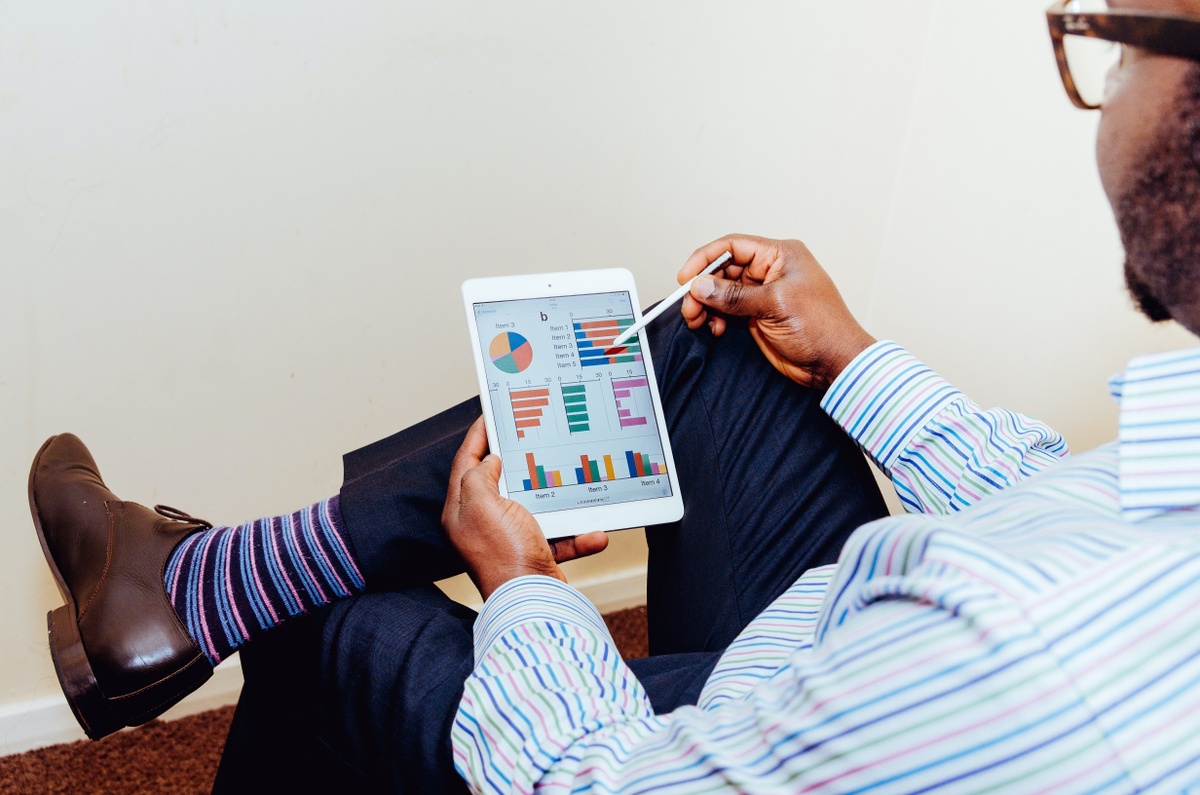 “Plans are worthless, but planning is everything.”1 This iconic, and ironic, quote was from one of the very few 5-Star Generals in U.S. history, Dwight D. Eisenhower. It has been nearly four decades since the U.S. has had a General with this high of a rank. When General Eisenhower (also the 34th President of the United States) said this, it was not exactly in the context of estate and financial planning. Nonetheless, the meaning of this quote strongly applies to financial and estate plans.

Throughout life, changes and transitions are constant. In Eisenhower’s case, having an ever-changing battle plan was necessary for the Allies to be victorious in World War II. Like his plans, which became ‘worthless’ as variables of the war changed, our plans that we’ve made in the past must also change through the process of planning to adapt to current times and conditions. In the financial world, there are thousands of stories where estate plans have gone wrong, or worse did not even exist, thus causing chaos or harm.

Celebrities like Michael Jackson, Philip Seymour Hoffman, and Sonny Bono illustrate some examples of poor plans. 2&3 Each of these very wealthy individuals had a plan, but never followed through with the plan or updated the plan as needed.

In 2009, Michael Jackson passed away with a large estate worth over $100,000,000.3 It has taken over a decade for Michael Jackson’s estate to settle because of a poor and unclear plan. This lengthy process has undoubtedly cost Michael’s estate a significant amount. Unlike Michael, Philip Seymour Hoffman had a clear plan.

Phillip passed away in 2014, leaving behind his three young children and long-time girlfriend with an estate valued at around $35 million. Philip never updated his plan. Had he made a few tweaks and perhaps better life choices, his estate could have avoided paying $12 million to the IRS and legally could have left more of his assets to his family.2 & 3

Sonny Bono’s career originally started as a singer and songwriter. After his music career he was elected to Congress in 1994 as a representative from California. Unfortunately, Sonny had an untimely death in 1998 from a skiing accident. Sonny’s plan never created a will for his estate. His wife, Mary, had to go through probate court to become the executor of his estate. Had he planned better, and adjusted as necessary, his wife could have avoided all of the grief associated with the long court proceedings.4

Planning is everything. Continually checking your plan and updating it is necessary. Life is a series of changes and transitions. Simultaneously, circumstances, desires, regulations, and laws change, make everything more complicated.

We believe when these changes happen or are happening, it is always good to get a second opinion from a trusted adviser for your plan. Planning is a process that takes time, careful consideration, and knowledge of current rules and regulations. Often, a good plan will change from the original strategy because of new variables. From our perspective, plans can be worthless, but careful planning can prevent unwanted or less than desirable outcomes.

Let us know if you would like to start a conversation to review, create, or change your plan. We help hundreds of people with estate planning considerations, retirement planning, and income planning. It all starts with a simple, FREE conversation.