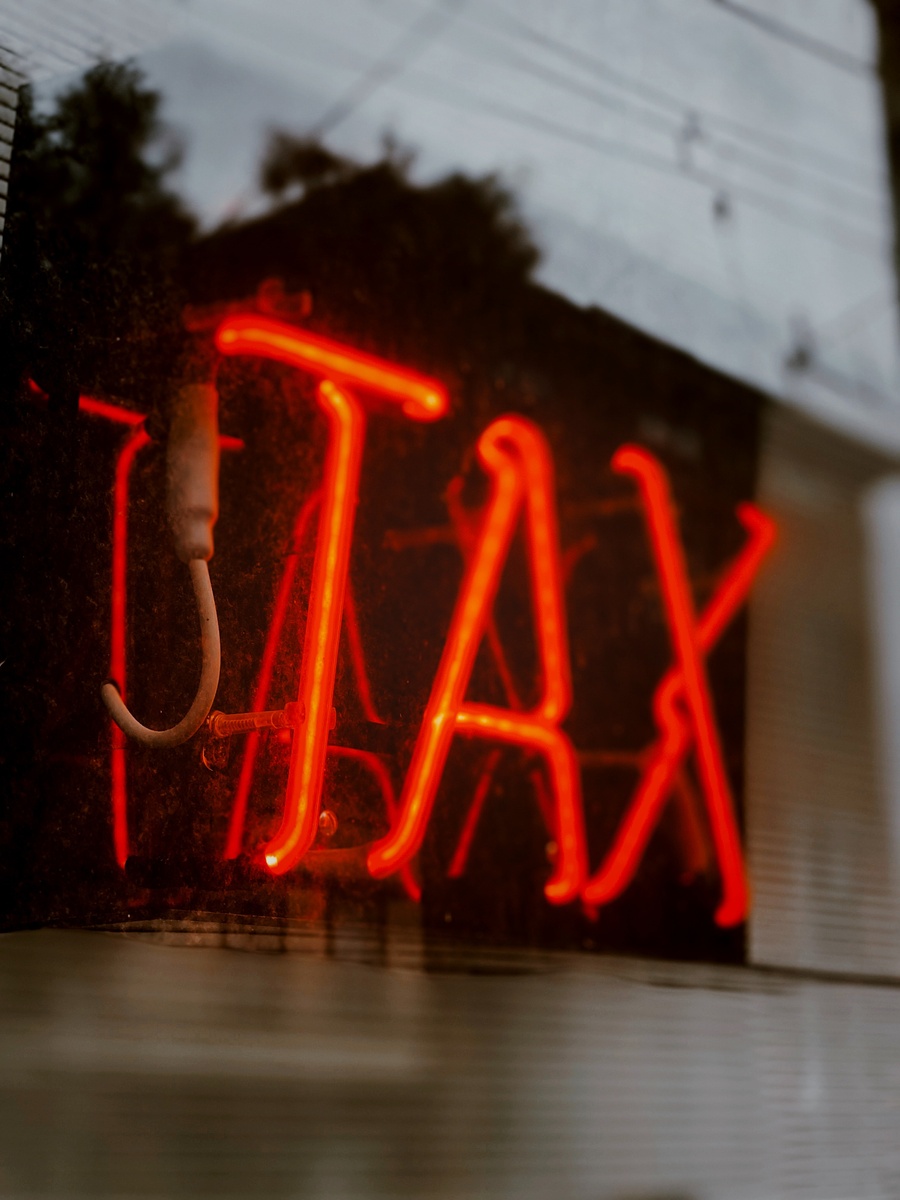 We probably all hate paying Federal income tax.  We think about government waste, misuse of funds, what are (and are not) the constitutionally acceptable roles for the Federal government, and a hundred other things.  We also think about how that money could be used if it were not ‘lost’ to taxation.  We could enhance personal spending or savings, we could give charitably to some of the same causes that the government feels it needs to fund (the poor, community development and outreach, etc.) or – at the very least – the funds could be taxed closer to home to be used on a city- or state-wide level.

The interesting thing about Federal income tax, whether you are a proponent of it or not, is that you only pay tax when you are earning.  You typically must have earned income or earnings from investments (or in more recent years, income from Social Security) to even face taxation, and then, at varying levels.

According to the Brookings Institute, 47% of Americans do not pay Federal income tax.  For the most part, this is not the rich avoiding taxes.  It is people who live paycheck to paycheck.  “The vast majority of people who pay no federal income tax have low earnings, are elderly or have children at home…About half of these households don’t pay federal income tax simply because their incomes are low. More than one-fifth are retirees who benefit from tax breaks for seniors, including an exemption for most Social Security benefits. And another one-seventh are working families with children whose income tax liability is eliminated because of the child tax credit, the EITC, or the child and dependent care credit. Together, these three groups of taxpayers account for almost 90 percent of the households that pay no federal income tax.” (1 Brookings Institute)

That means that you are actually blessed to be among the 53% of Americans who pay Federal income tax!  That doesn’t mean that the system doesn’t need fixed, that spending doesn’t need to be corralled and redirected to constitutionally appropriate things, etc.   It definitely does.  Taxes shouldn’t be an onerous burden for anyone.  But take a minute to thank God that you have income significant enough to be taxed.  That is no small thing and it is by the grace of God!